The Anointing of Jesus Feet (6PM) 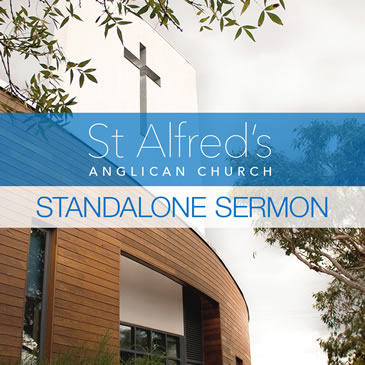 Stephen Lungu, African Enterprise International Team Leader, is our special guest speaker at the 6pm service. Stephen grew up on the streets and became part of a violent street gang called the Black Shadows. In 1962, Stephen and his gang plotted to blow up a bank when they came upon a large tent gospel meeting with thousands of people. They decided they would throw their bombs into the tent and shoot anyone who tried to escape. However, God had different plans. Instead of throwing bombs he stayed to listen and what happened next transformed his life.